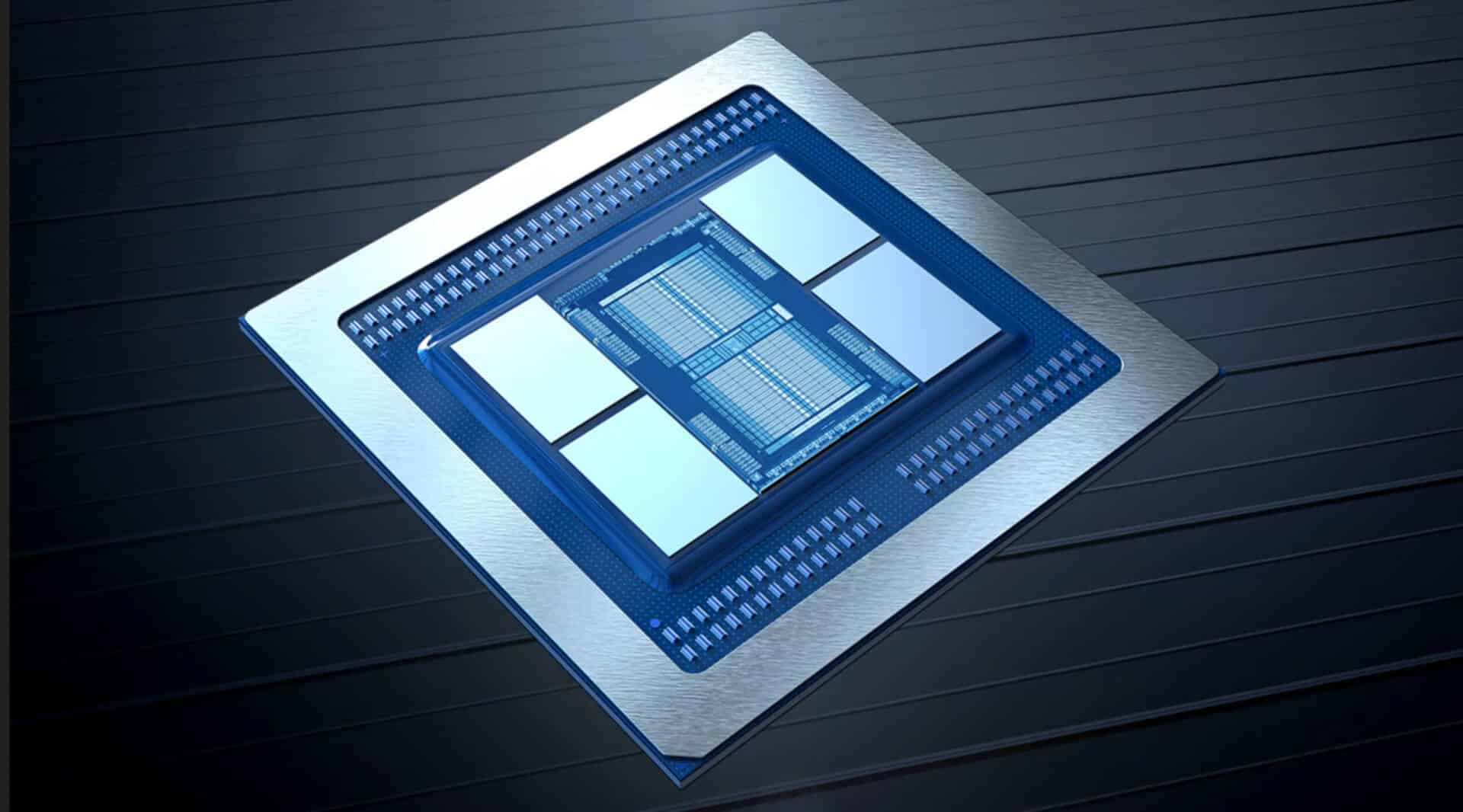 Such AI hardware companies are already building on this trendy technology.

On 6 September, the smart chip manufacturer Birentech announced that it would launch a new GPU product line with which it intends to compete with Nvidia. The Chinese startup wants to grow big on the ever-increasing wave of metaverse technology.

Guofang (Golf) Jiao, co-founder of the company, said Birentech’s new 7-nanometer GPU will support industries such as AR, VR, gaming, emulation and video, with a strong focus on for fashionable uses of “metaverse”, such as helping users create a “digital twin”. Jiao said the company aims to combine hardware and AI software technology in the future.

“Birentech is closer to the Chinese market. We are optimizing our GPU products to get used to local applications,” Jiao said. The first batch of the Chinese startup’s 7nm GPU is expected to be on tape later this year and will compete with Nvidia’s next-generation Tensor Core GPU. The RTX A2000 GPU, recently unveiled by Nvidia, will help the Santa Clara-based company’s Omniverse simulation and collaboration platform across a wide range of mainstream computers.

AI hardware companies such as Birentech and Nvidia build on metaverse’s trendy technology, which can be more easily interpreted as a virtual, immersive environment in which users can interact with each other and the world through avatars or digital twins. Epic Games ’popular Fortnite is one of the best examples of metaverse, in which the company has developed not only standard gaming features but also a number of non-gaming interactive uses, such as one of the sci-fi movie Star Wars: The Rise of Skywalker. an event presenting a captivating preview. But we also know, for example, that Mark Zuckerberg is also shooting in his head that a metaverse environment is being developed for Facebook.

Hardware, software, tests, curiosities and colorful news from the IT world by clicking here