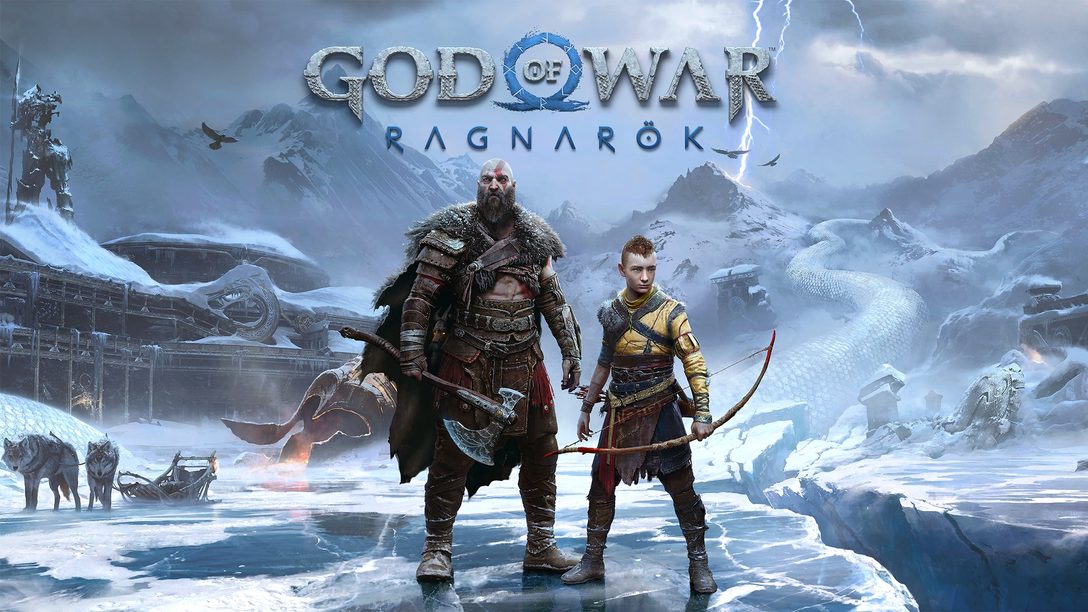 One of the great protagonists of the last PlayStation 5 showcase was, without a doubt, God of War Ragnarok . Although the new Santa Monica Studio was announced during 2020, it was until the aforementioned event that we saw it for the first time in motion through a trailer. Soon after, the California study revealed more details about what this installment represents for the franchise.

Return to Midgard in God of War Ragnarok will not only be to face the great battle against the gods, but also for say goodbye to Norse mythology . Yes, this game will put an end to the “Norse Saga”, which is how Santa Monica knows the adventures of Kratos and Atreus in Viking culture. This was confirmed by Eric Williams, director of the title, during a presentation after the PS5 showcase.

In addition, the manager hinted that Kratos and Atreus did not will manage to stop the Ragnarok . Therefore, they will respect the Viking tale. These details, obviously, generate uncertainty about the future of the franchise. What will happen to God of War after the release of Ragnarok ? Is this the end of the popular characters? Although nothing is official yet, it is unlikely that Sony will bury such a popular saga.

The future of the franchise after God of War Ragnarok

God of War (2018) already left us some clues about the possible settings that the franchise will visit after Greek and Norse mythology. If you finished the game, you will surely remember that in several levels there were references to the Egyptian, Japanese and pre-Hispanic American culture . So there are many mythologies that Kratos and Atreus could explore after God of War Ragnarok . Maybe in Santa Monica they already know what the next step will be, but it is too early to tell.

But before formulating theories about Kratos’ next fate, God of War Ragnarok has a lot to tell. We know, for example, that the new installment will introduce new skills, movements and attack combos, which will help you face new enemies. Be careful, because Freya has a thirst for revenge after Baldur’s death. In addition, we will be able to know other areas of Midgard. The bad news is that does not have a release date yet .