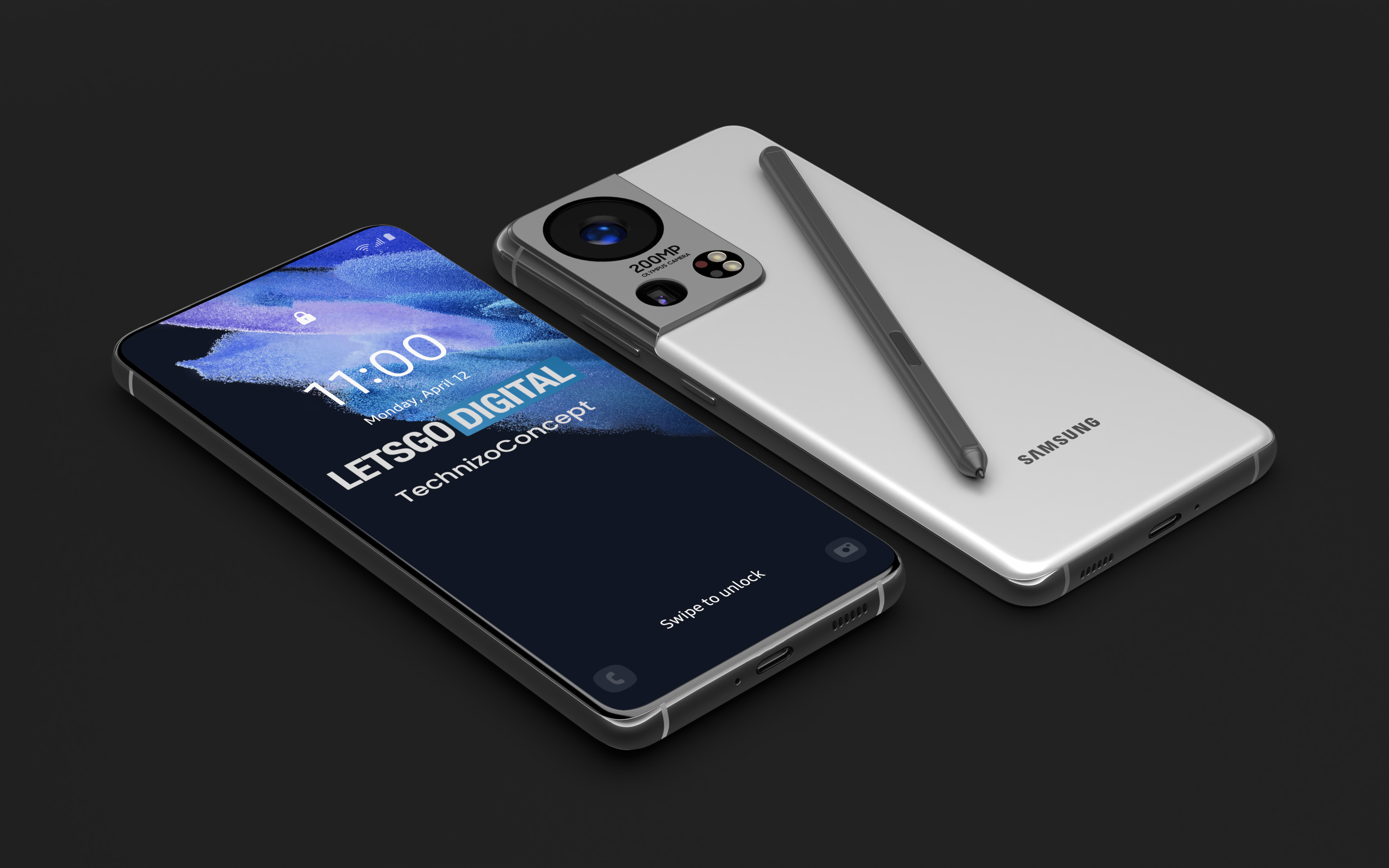 Samsung may have put an under-display camera in the Galaxy Z Fold 3, but it seems that it will not equip its upcoming flagship smartphones, the Samsung Galaxy S22, with the same technology.

According to with sources, the Galaxy S22 Ultra will have a 6.8-inch screen like its predecessor, however the other two models will have some changes. Although the sources have not given exact information, the simple and the plus will have smaller screens than their predecessors.

Sources also say that all models in the series Samsung Galaxy S22 will miss the under-display camera, even the Ultra which will be the highest-end of all. Instead, their selfie cameras will be mounted in a punch hole.

Samsung may not want to offer incomplete technologies in its core flagships. The Galaxy Z Fold 3 is another case, as the company has created something unique and has put on what it has to offer, with enhanced flexible display, UDC, S Pen support, and more.