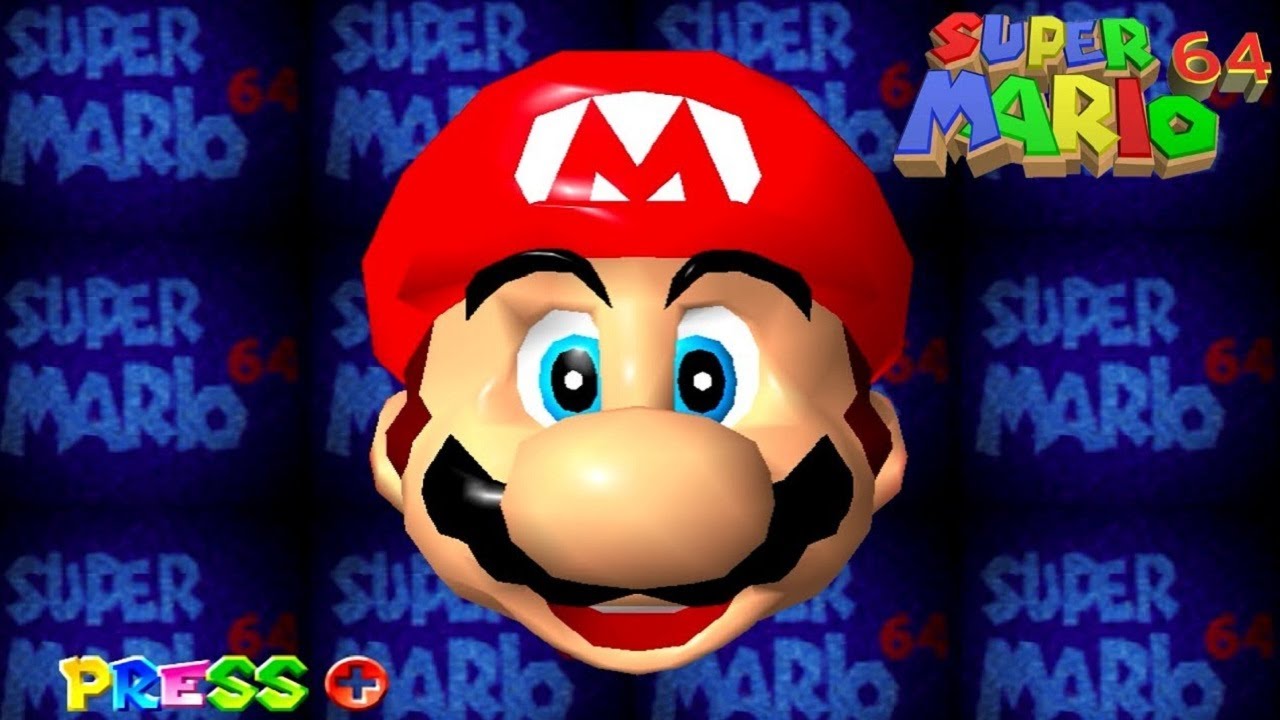 Super Mario 64 is one of the most remembered video games in history, and that is out of the question. The remembered title was not only the most successful of the Nintendo 64, but also incorporated several technical innovations that are standard in the industry today. In addition, it is a proposal that has transcended generations and that maintains a very strong fan base around the world. It is therefore not surprising that Nintendo and LEGO have teamed up to launch an ideal product for the nostalgic .

This is a new block game that recreates the most important elements of Super Mario 64 . The main structure is one of the characteristic cubes with the question mark; and from inside four of the traditional video game scenarios unfold, along with their protagonists.

The new LEGO set based on Super Mario 64 is made up of 2064 pieces and includes various microfigures representing Nintendo characters. Such is the case with Mario, Princess Peach and King Bob-omb, among many others. For its part, the levels that can be built -with very good detail, by the way- are: Peach’s Castle , Cool, Cool Mountain , Lethal Lava Trouble , and Bob-omb Battlefield .

Nintendo and LEGO have gone to great lengths to bring the signature components of Super Mario 64 to this new block set. The fact that the levels can be deployed and refuted , is undoubtedly a very attractive point and makes this proposal feel more dynamic.

“With this incredible set, we drew on the exciting LEGO Super Mario gaming experience, both to bring a bit of nostalgia to those who played Super Mario 64, as if to present these wonderful levels to a completely new audience of Super Mario fans, “said Pablo González González, designer of the LEGO Group.

The new game of Nintendo and LEGO blocks, based on Super Mario 64, goes on sale next October 1 . In principle, it will only be available in official stores and on the LEGO website; but from 2022 it will also be sold through other distribution channels. The price? Nothing less than 169.99 euros .