A few weeks ago the Redmi 10 was released in Malaysia and now it seems that the phone is preparing to make its debut in Europe. Well-known leaker Roland Quandt revealed that the device will have the same specs, but will only be available with 4GB of RAM. 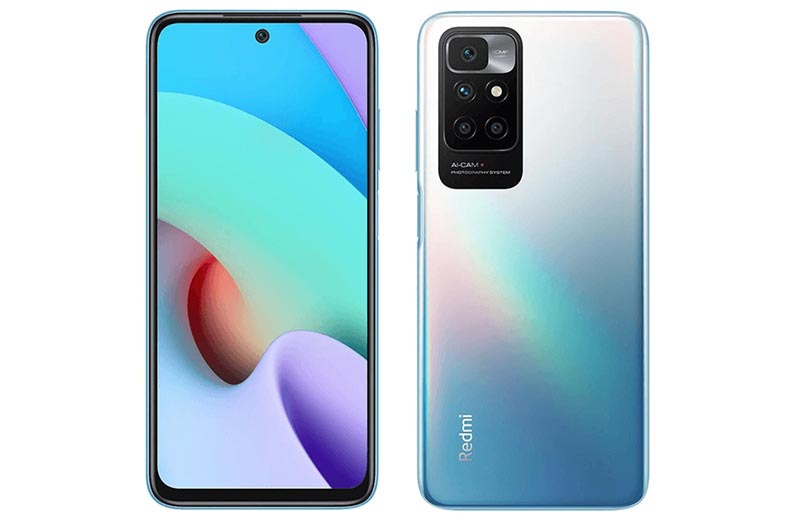 In the Redmi 10 module there are four cameras, the 50MP main, an 8MP ultra wide, a 2MP macro, and a 2MP depth. The smartphone has a classic headphone port, USB type-C, side fingerprint sensor, supports 4G, and runs MIUI 12.5 based on Android 11.