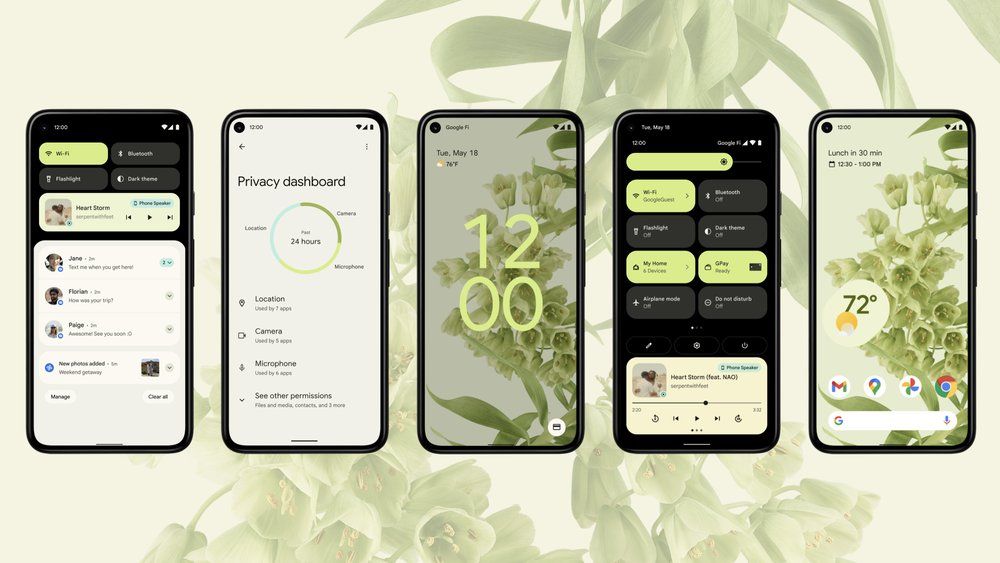 From there, as soon as Google releases its AOSP Android 12 , OEMs, such as Samsung, Xiaomi, and others, will launch the OS on their own ROMs and go one step further for compatible smartphones.