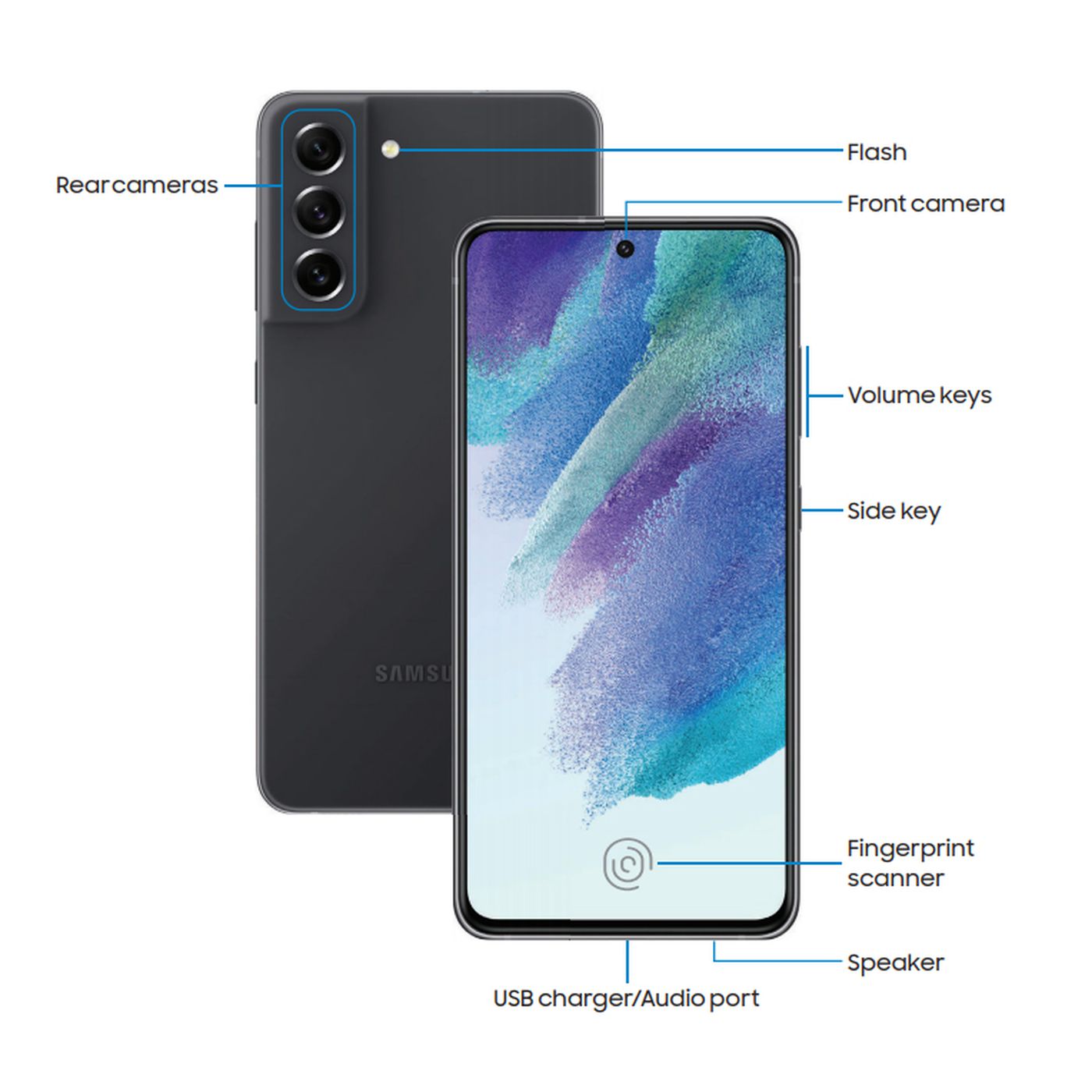 Samsung’s upcoming financial flagship, the Galaxy S21 FE, has been making the rounds of the internet for a long time. The smartphone appeared on the Google Play Console with Samsung’s Exynos 2100. The entry also reveals some basic specifications of the S21 FE.

The Samsung Galaxy S21 FE variant that appeared in the Google Play Console has 8GB of RAM and runs Android 11. The smartphone is expected to have the One UI 3.0, out of the box.

In addition, the entry reveals that the Galaxy S21 FE has a Full HD screen with a resolution of 1,080 x 2,009 pixels and a screen density of 480ppi. The entry also includes an image that reveals the front of the smartphone and confirms the punch hole.