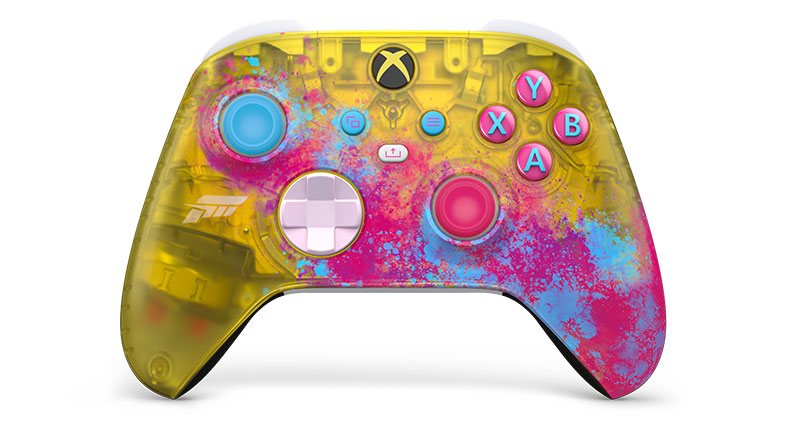 Microsoft continues to improve its Xbox controllers. The Redmond company has released an update for Insiders – which will later be available to all users – that improves device pairing and improves button press response time .

Most Xbox controllers connect to computers and smartphones (iOS or Android) via Bluetooth, and use the Xbox Wireless protocol to connect to consoles. But until now, the task of switching between devices was not that simple.

Thanks to the implementation of Bluetooth Low Energy (BTLE) the synchronization between any type of device compatible with Xbox controllers will be much easier. The user will simply have to double tap the “pair” button located on the top of the controller.

Senior Xbox Designer Ryan Whitaker acknowledges in an official blog post that ” Designing for compatibility and connectivity has a wide range of implications. Some enhancements are completely invisible and work in the background. Others help define the shape of the controller. ”

Xbox controllers will also receive improvements in Dynamic latency input (DLI, for its acronym in English). The new firmware will allow older controllers to react as quickly as the new models that come with consoles Xbox Series X / S.

“We believe it is important to maintain backward compatibility of Xbox accessories that people already have in their collection and to ensure that we provide the best experience game no matter how you choose to play, “says the Xbox team.

The update works on Xbox One controllers with Bluetooth support (those with a shiny plastic piece in the power button area are excluded) as well as for Xbox Adaptive Controllers, Xbox Elite Wireless Controller Series 2.

As mentioned on p Right off the bat, Microsoft is rolling out these enhancements to Xbox Insider Program members, precisely on the Skip-Ahead and Alpha rings. It is expected that within a few months all users will be able to update their Xbox controllers.